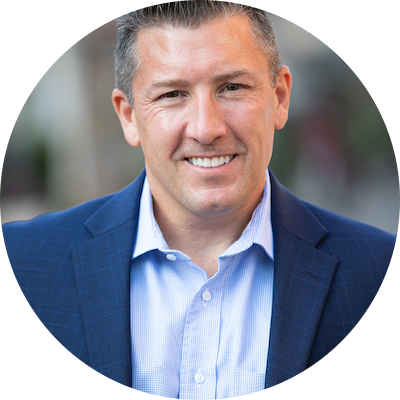 Kevin Lancaster is a serial entrepreneur 2003, he co-founded a consulting firm called Winvale. Over the course of 15 years, they consulted with thousands of companies and eventually won a $35 million breach response contract with the US government.

Kevin went on to start ID Agent, where they focused on dark web monitoring and compromised credential alerting. Founded in 2015, the company took off quickly. ID Agent was named one of the fastest-growing cybersecurity companies in the IT channel and was acquired by Kaseya in 2019.

He would later go on to start a consulting company, The Venture Mentor working with high-growth companies looking to scale and raise funding. At this point, after hearing many of the same conversations, Kevin decided to team back up with his former VP of Business Development, Matt Solomon and launch Channel Program.

Channel Program is a platform designed to bring together the most innovative technologies in front of Channel Partners (MSPs, MSSPs, VARs, IT Services Providers) and give them a voice in how companies present, enter and succeed in the channel. 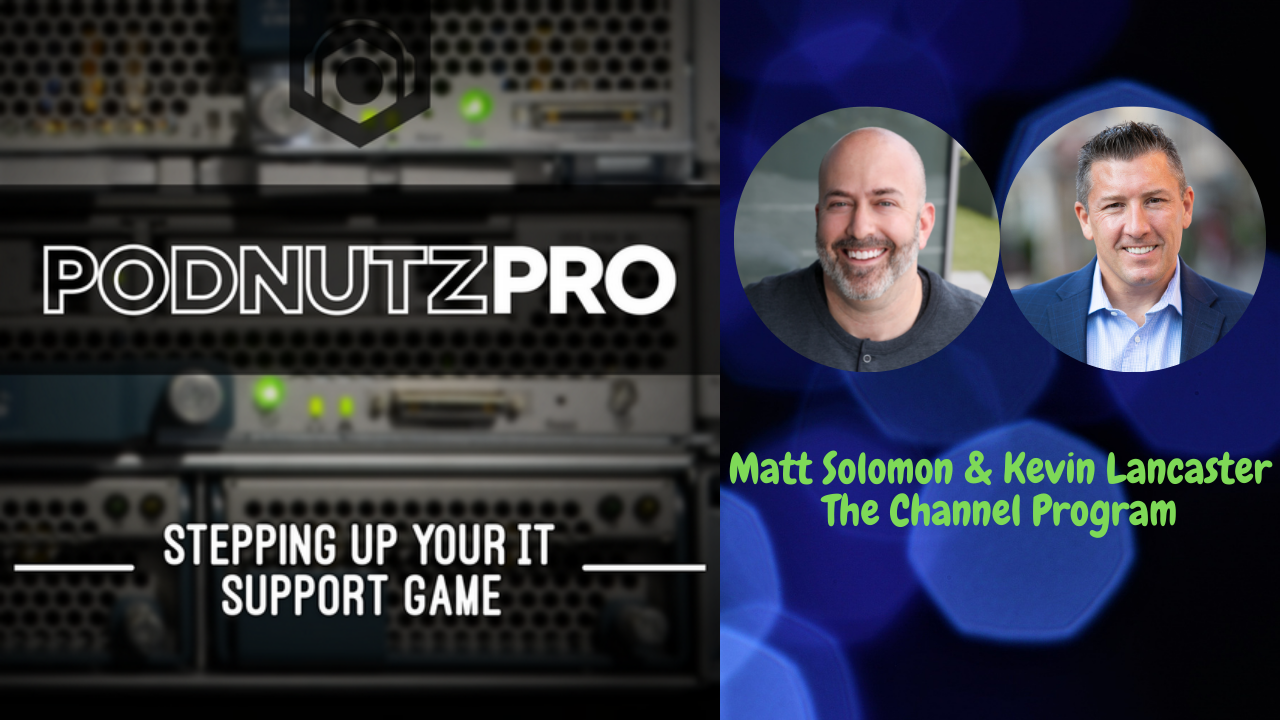 Matt Solomon and Kevin Lancaster join the show and introduce the Channel Program. Channel Program is a video-enabled collaborative platform designed to bring the entire channel community together.